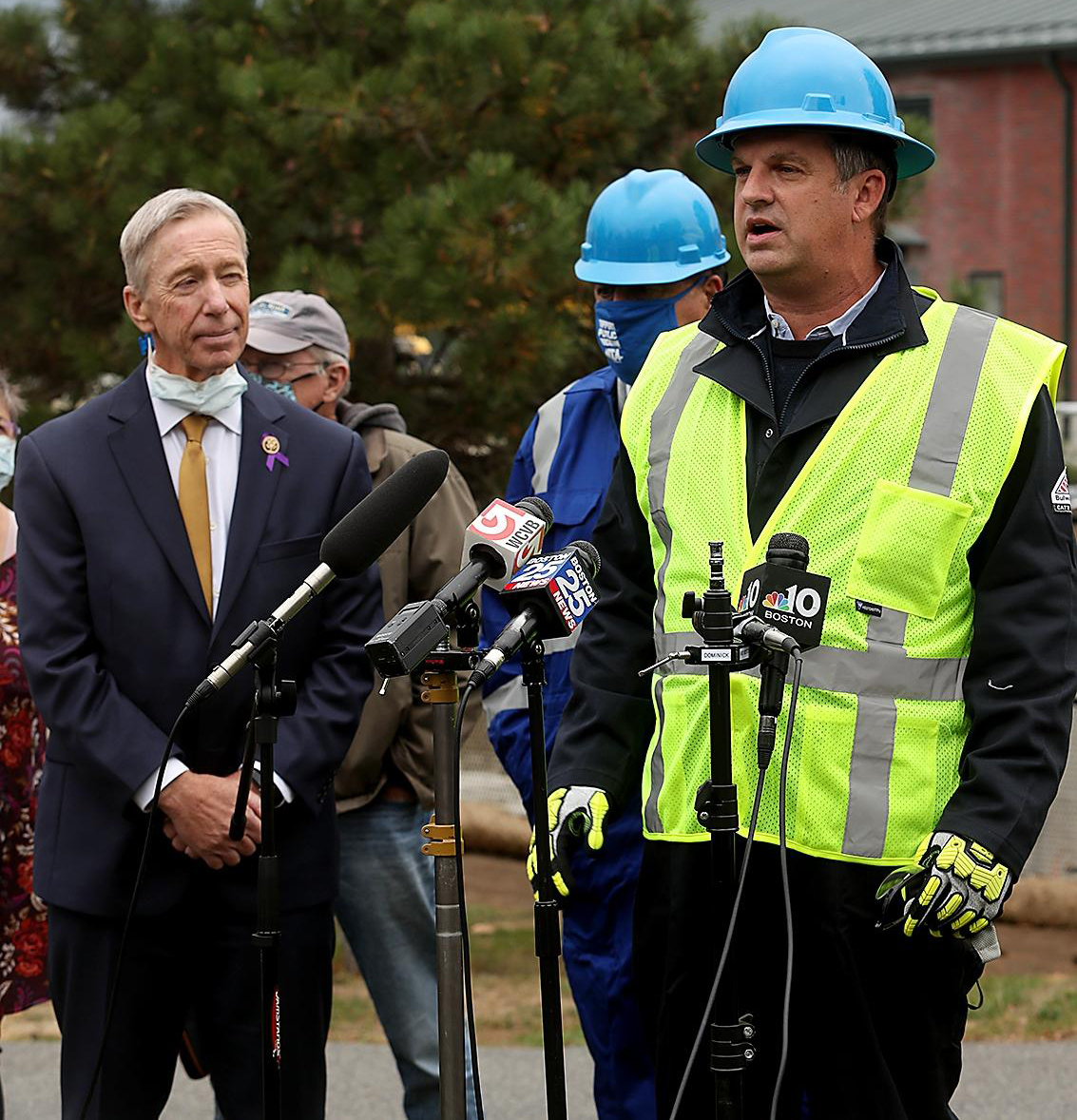 WEYMOUTH – U.S. Rep. Stephen Lynch said two recent gas leaks at the compressor station in the Fore River Basin is proof the site is not a proper location for the controversial facility.

The compressor’s owner, Enbridge Inc., previously said it is investigating both incidents and the facility has ceased operation while the investigation is being done.

Lynch has requested the Federal Energy Regulatory Commission to revoke its certificate of approval for the project.

Federal regulators ordered Enbridge on Thursday, Oct. 1 to investigate the gas leaks, which forced an emergency shutdown of the facility following both incidents.

Murphy said the compressor station could create a potential catastrophe that might be similar to the natural gas explosions which occurred in the Merrimack Valley, Sept. 13, 2018.

“The (recent) gas leaks give credence to that,” he said. “This is a disaster waiting to happen.”